Our people are remarkable! 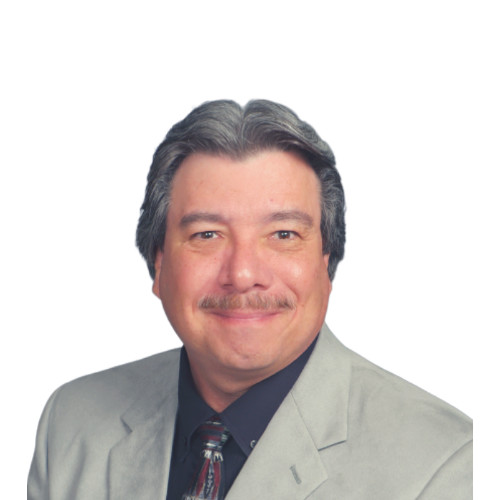 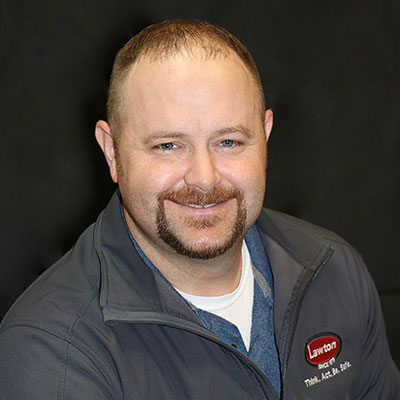 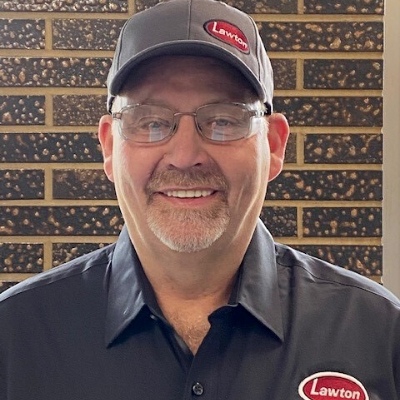 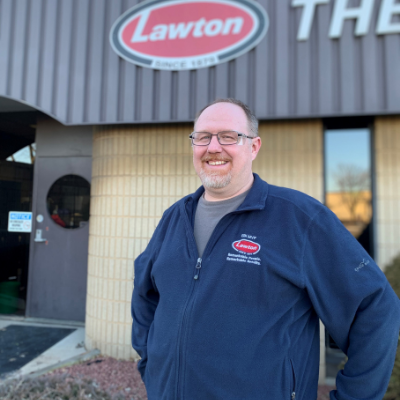 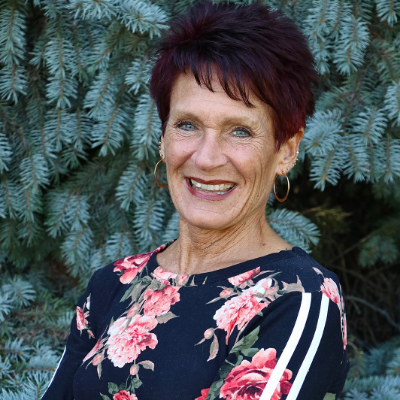 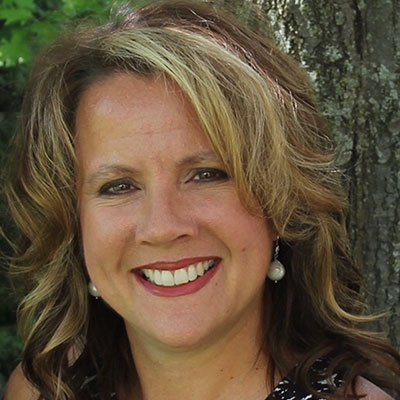 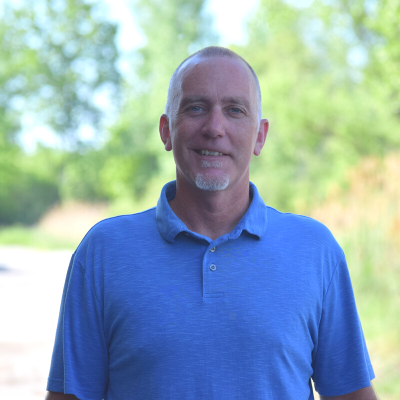 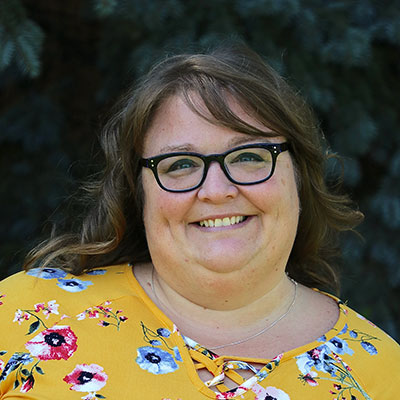 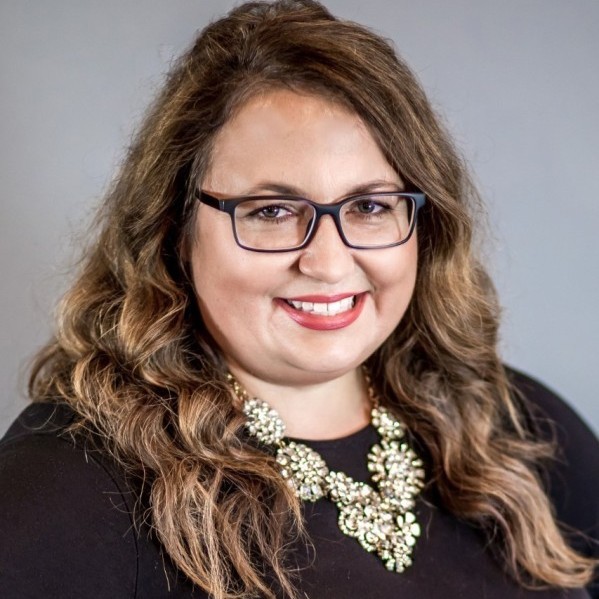 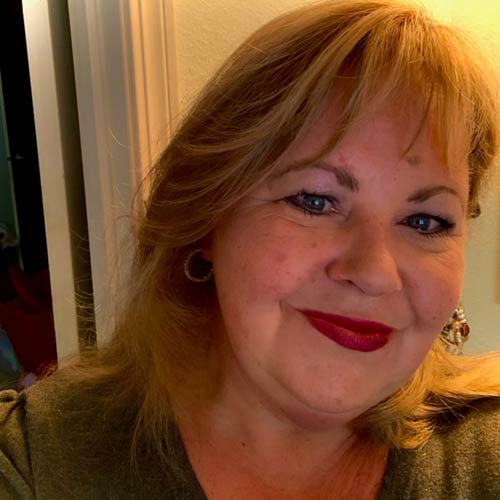 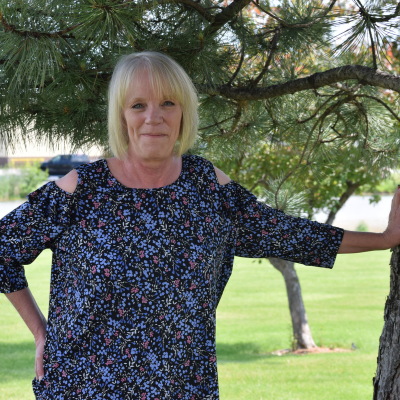 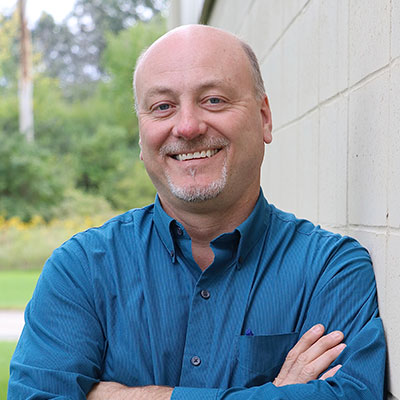 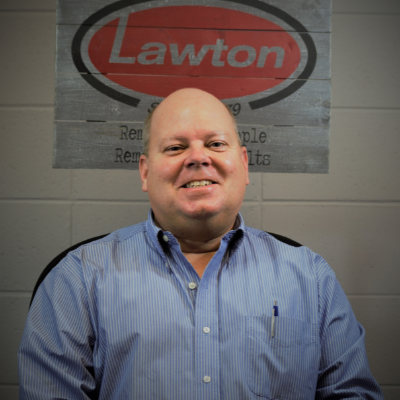 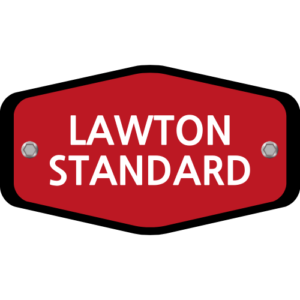 The C.A. Lawton Co. is a proud member of the Lawton Standard family. 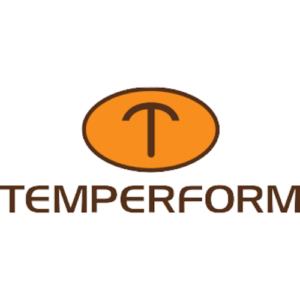 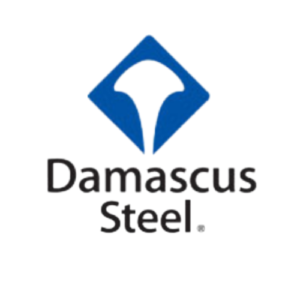 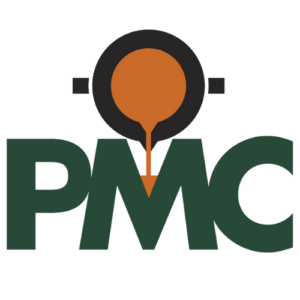 With 140 years of history, we’ve learned a lot about what works – and that extends far beyond engineering and casting large components. We believe that work is more than a place we go every day. It’s a place of growth, creativity, collaboration and relationships.

We are a fifth-generation foundry-centered manufacturer run for the benefit of our employees, customers, owners and community. We provide success for our customers and employees by providing casting-centric solutions in an environment of safety, growth and continuous improvement (LEAN).

Monthly, game changing trends and analysis to your email.

Yes! I Want To Be In The Know