On July 4th, remember those who sacrificed everything 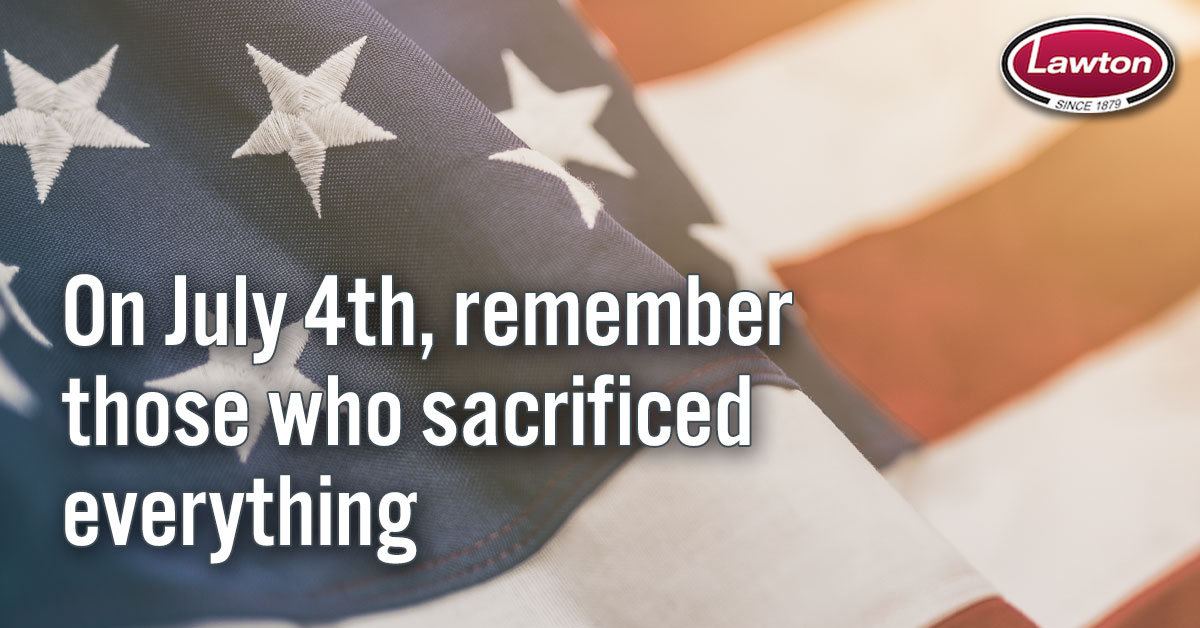 As we celebrate our 243rd birthday as a country, we look back at the people who signed their names to our Declaration of Independence. Providence shows us the historical significance of that moment. But who were these 56 individuals?

They came from all walks of colonial life: 24 of the signers were lawyers and jurists, 11 were merchants, nine were farmers or plantation owners and two were future presidents of the United States.

The represented all ages – the youngest signatory was 26, the eldest was 70.

They were united as we became united. It is reported that John Hancock commented that Congress must now “all hang together” to which Benjamin Franklin replied, “Yes, we must indeed all hang together, or most assuredly we shall all hang separately.” They were definitely aware of the risks they took in that action.

What sacrifices did they make by open and direct defiance of one of the world’s most powerful countries of the day? You may be surprised:

“For the support of this declaration, with firm reliance on the protection of the divine providence, we mutually pledge to each other, our lives, our fortunes, and our sacred honor.”

These men were influential, wealthy, popular and educated. They had everything to lose and risked it all to plant the seeds of our democracy, affording us the way of life we often take for granted.

Many lost everything. Let us remember their sacrifice as we celebrate this 4th of July.